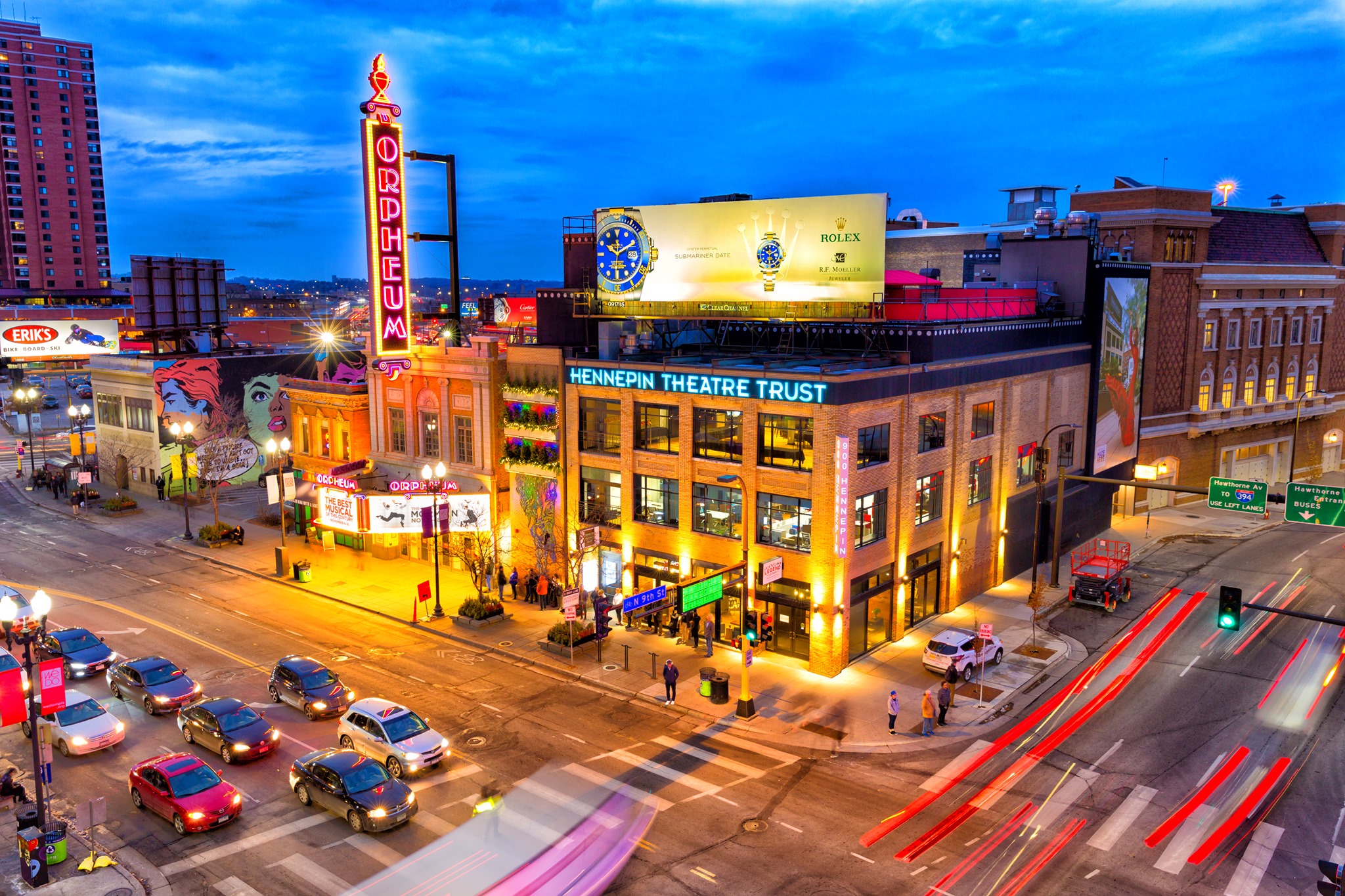 Posted at 10:59h in MNRealEstate by jeffanderson 0 Comments
0 Likes

What is Hennepin Theatre Trust all about?

It consists of four wonderful historic stages. These all have been restored to previous greatness. They include Orpheum Theatre, Cowles Center, Shubert Theatre and State Theatre.  They feature a full season of touring productions. Many are Broadway productions. Also, music acts and comedians. Additionally, you will find locally made shows.

We have had the grand opening of several musicals here in Minneapolis. They all went on to have long careers on Broadway. They include Victor/Victoria, The Lion King and the 101 Dalmatians.

Minneapolis has more plays/theatres per person than anywhere else in the United States. Except, of course New York. We have 440 theatres throughout the state of Minnesota. 240 are in the Twin Cities metro.

What is playing now?

Here are just a few. Jesus Christ Superstar in January. Blue Man Group in February. My Fair Lady in March. Anastasia in March. Disney’s Frozen in May. And so many, many more. Including Joe Bonamassa March 14th!

What a treasure we have!  So much culture and things to do in Minnesota. I suggest this for anyone who wants first-class entertainment. See some of my restaurants reviews for places to go to dinner before a play. You might see me there at one of the theatre performances this spring!

Contact us if you need some entertainment suggestions. Or if you have any real estate questions! We love what the Twin Cities has to offer!