Eagan – One of the Best Places to Live in Minnesota 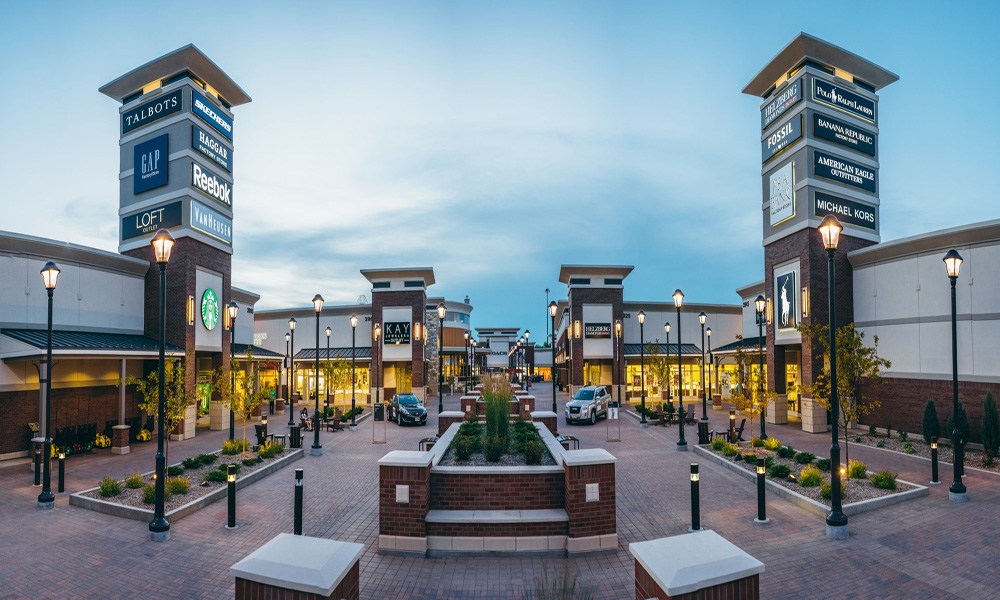 Posted at 11:47h in MNRealEstate by sarahanderberg 0 Comments
0 Likes
Share

Eagan – One of the Best Places to Live in Minnesota

This popular city is located south of Saint Paul and on the south bank of the Minnesota River. Eagan was ranked as the 11th largest city (66,102) in Minnesota in the last census and is a very convenient commuter town for Minneapolis and Saint Paul. Eagan is home to some large employers like Thomson Reuters, Blue Cross Blue Shield of Minnesota, Scantron, Ecolab, United Postal Service, UPS, Coca-Cola’s Midwest facilities and the new home of the Minnesota Vikings.

Niche.com has Eagan rated as an A+ and the number one place to live in Dakota County. They state most people own their own homes, many young families and professionals live in Eagan and the city features many restaurants, coffee shops and parks.

Many couples who live there have one spouse working in Minneapolis and other in Saint Paul. The commute time to either city is short. Being close to the airport is also an important benefit to many professionals living in Eagan.