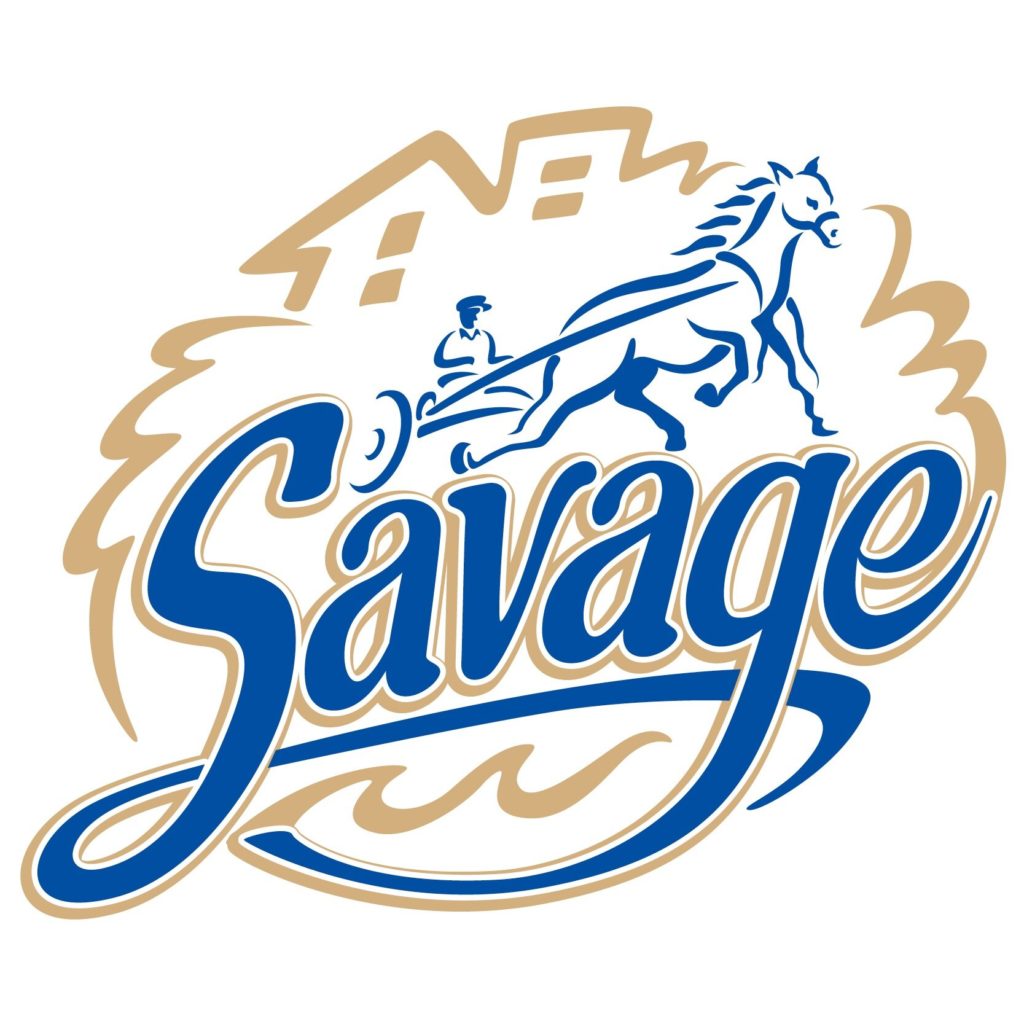 Posted at 10:54h in MNRealEstate by jeffanderson 0 Comments
0 Likes

The History of Savage

Savage is a suburb of Minneapolis. It is a city in Scott County in the state of Minnesota. Situated on the south side of the Minnesota River. It was the landing point for Irish and Scottish immigrants in 1800. Once a shipbuilding port for the US Navy. It is now an industrial manufacturing job center in the southern metro. Previously named Hamilton after a city in Ontario, Canada. Then renamed Savage after Marion Willis Savage. He owned and trained the nationally celebrated racing horse “Dan Patch”.

Is Savage rated as a good place to live?

What are some area highlights?

Savage is close to Valley Fair https://www.valleyfair.com/. And horse racing at Canterbury Park in Shakopee https://www.canterburypark.com/. And Mystic Lake Casino https://mysticlake.com/ in Prior lake.

Some general information I have found about Savage

Savage has a commute Minneapolis of 24 minutes. Next, it has a population of 30,011. It features many parks and trails. Including the Minnesota Valley National Wildlife Refuge. And the Murphy-Hanrehan Park Reserve. The unemployment rate is 2.4%. And the median home price is $206,800. Meanwhile the median age is 35.7 years old. Lastly, the median income is $94,432.

How are the schools in Savage?

Savage served by the highly rated Prior Lake/Savage School District  719 http://www.mnschools.com/school-finder/school-districts/prior-lake-savage-schools-719/. Niche.com gave it an A+ rating  https://www.niche.com/k12/d/prior-lake-savage-area-schools-mn/ .

To summarize, I have found Savage to be a popular suburb. Importantly, it features highly rated schools. Located relatively close to Minneapolis for commute. As well as lots of parks and community activities. In short, I suggest considering Savage if you’re planning on moving to the Twin Cities of Minnesota.

All homes for sale in Savage, Minnesota

I hope you have enjoyed my summary on Savage. Next, please reach out to The Anderson Team if you require more information. Or would care to see some of current homes for sale in the city of Savage Minnesota.