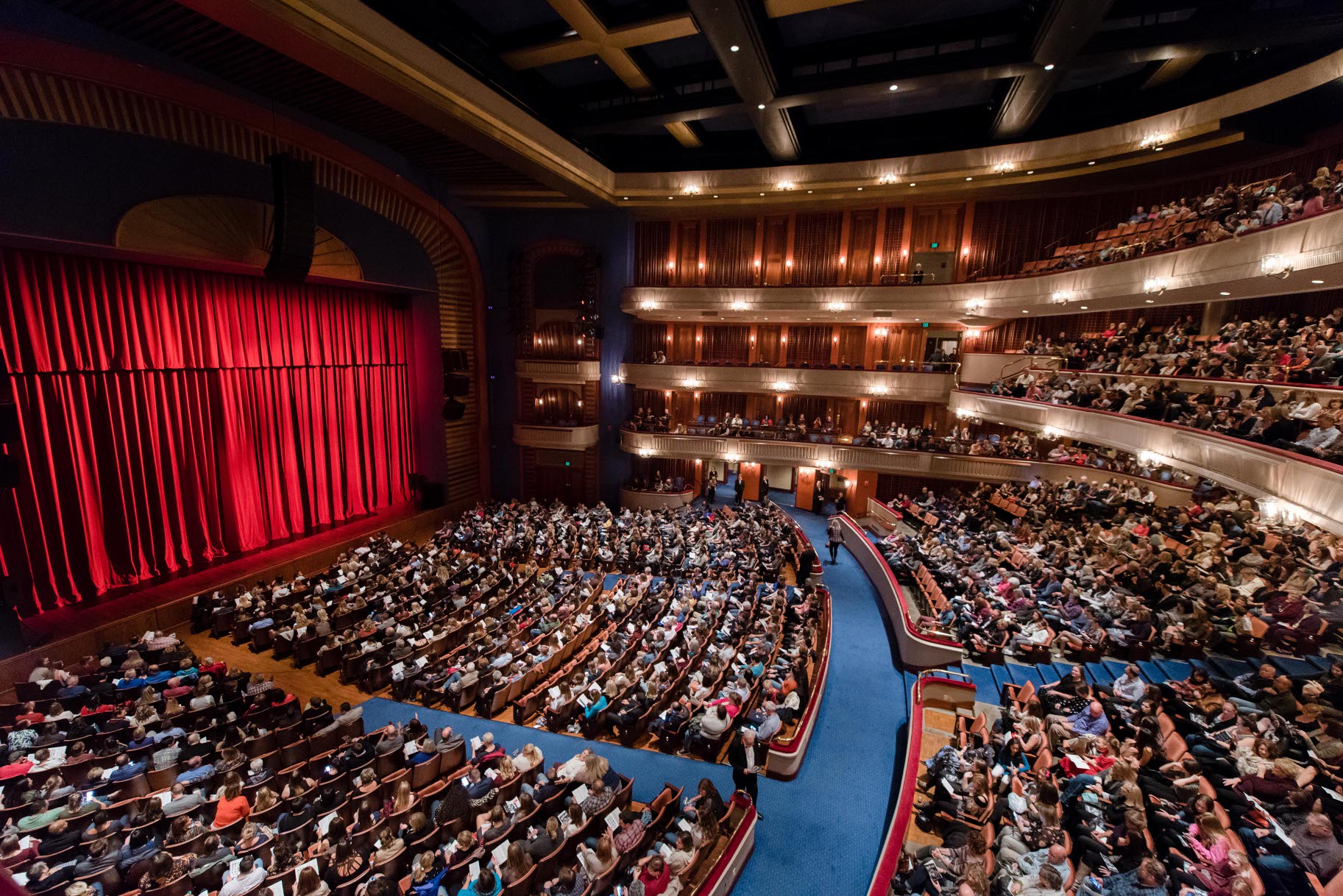 Posted at 18:56h in MNRealEstate by jeffanderson 0 Comments
0 Likes
Share

How entertaining is it?

In 1980 the Saint Paul resident, Sally Ordway, dreamed of a European-style concert hall. She contributed $7.5 million and matched by other family members. Fifteen corporations and foundations contributed another $46 million and it all began. It was the most expensive privately funded facility ever built in the state of Minnesota. The Ordway Center for the Performing Arts opened in 1985.

The Saint Paul Chamber Orchestra (SPCO) calls the Ordway home. It has won two Grammy awards for best chamber music performance. It has also been nominated many times.

Schedule of this year’s events Visit the Ordway Theater soon!

It hosts a variety of performing arts. Such as touring Broadway musicals, orchestra, opera, and cultural performers. As well as productions of local musicals. It serves the Minnesota Opera, The Saint Paul Chamber Orchestra and The Schubert Club.