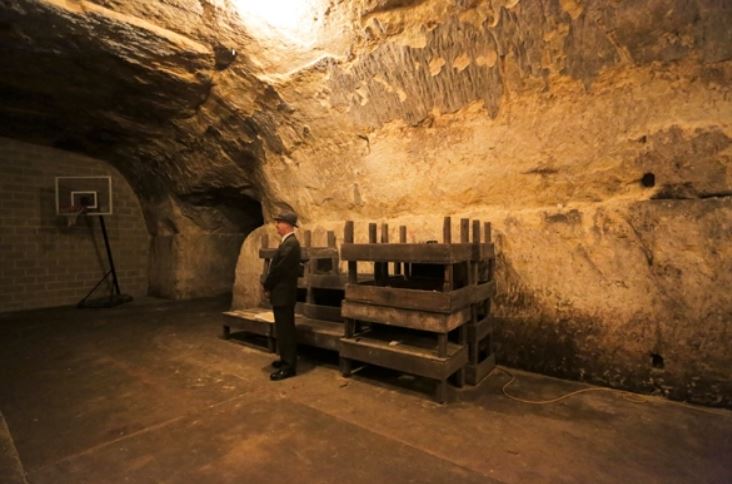 Some unusual things to do in Minnesota

23 Mar Some unusual things to do in Minnesota

Some unusual things to do in Minnesota

Minnesota has so much to offer. It borders Canada and Lake Superior and contains over 10,000 lakes. It is the source of the Mississippi River and is dense with cultural attractions.

But what are some unusual things to do?

Here are but a few…

· Devil’s Kettle in Grand Marais. Wonderfully scenic waterfall. Half of the waterfall goes into the Brule River and half seems to disappear.

· Niagara Cave in Harmony. One of the largest in the Midwest, is home to a 60-foot subterranean waterfall, 100-foot ceilings, ancient fossils, breathtaking rock formations and calcite flowstone.

· Wabasha Street Caves. Indigenous tribes used the caves before European settlers arrived. It then became a mushroom farm, then a speakeasy during the days of Prohibition. Then converted into a disco in the 1970’s.

· Iona’s Beach on Lake Superior. The shoreline is covered by smooth, pink rock that seem to sing. When the waves come in and disturb the rocks they tinkle like millions of little bells.

· The Spam Museum in Austin. The museum has extensive memorabilia dating from World War II. Still popular in parts of the world and was a food used by many of our troops in World War II.

· S.S. William A. Irvin in Duluth. It was the flagship of the Great Lakes shipping vessels. It also served as a luxury transport for company quests. It is now moored as a tourist attraction.

Look for more articles and videos in the future on various aspects of real estate and our state of Minnesota.

Real estate is a wonderful investment!