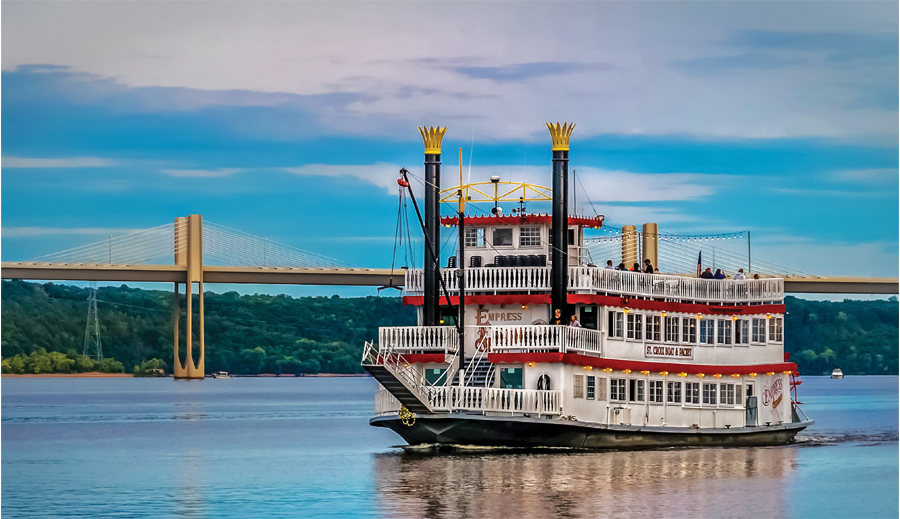 Posted at 22:19h in MNRealEstate by jeffanderson 0 Comments
0 Likes
Share

The History of Stillwater

Stillwater is a city in Washington County, Minnesota. It is a river town and just across the St. Croix river from the state of Wisconsin. Stillwater is part of the Twin Cities metropolitan area. The name “Stillwater” came from John McKusick. He built the first sawmill and was a state senator. The name reflects the calmness of the St. Croix River. In 1837 the US government signed treaties with the Ojibwa and Dakota nations to allow the settlement. Founded by settlers, because of the river, it is Minnesota’s oldest city. And birthplace of Minnesota. In 1848 a territorial connection had been held to make Minnesota a territory and then a state.

What else happened at the territorial convention in 1848?

Minneapolis got the University of Minnesota. Saint Paul became the capital. And Stillwater received the territory’s first prison. Interesting note – the prison held Cole, Jim and Bob Younger. The three younger brothers of the James-Younger Gang.

Is Stillwater rated as a good place to live?

What are some area highlights?

Stillwater is a river town and has all the benefits. Boats, paddleboat cruises, great restaurants and bars. And lots of great shopping and the charm of an old downtown. The town has walking tours of Joseph Wolf Brewery/Sandstone Caves. The tour is full of history and amazement.

Some general information I have found Stillwater

Stillwater has a commute to Saint Paul of 24 minutes. Next, it has a population of 19,232. It features 37 parks with playgrounds and many trails. Including Teddy Bear Park, a skateboard park and dog park. The unemployment rate is 2.5%. And the median home price is $299,300. Meanwhile the median age is 40.4 years old. Lastly, the median income is $75,200.

How are the schools in Stillwater?

To summarize, I have found Stillwater to be a city. Importantly, it features highly rated schools. It is one of the most charming and beautiful cities in the state of Minnesota. In addition, it has lots of parks and community activities. In short, I suggest considering Stillwater if you’re planning on moving to the Twin Cities of Minnesota.

All homes for sale in Stillwater, Minnesota

I hope you have enjoyed my summary on Stillwater. Next, please reach out to The Anderson Team if you require more information. Or would care to see some of current homes for sale in the city of Stillwater Minnesota.