All About The City of Rosemount Minnesota 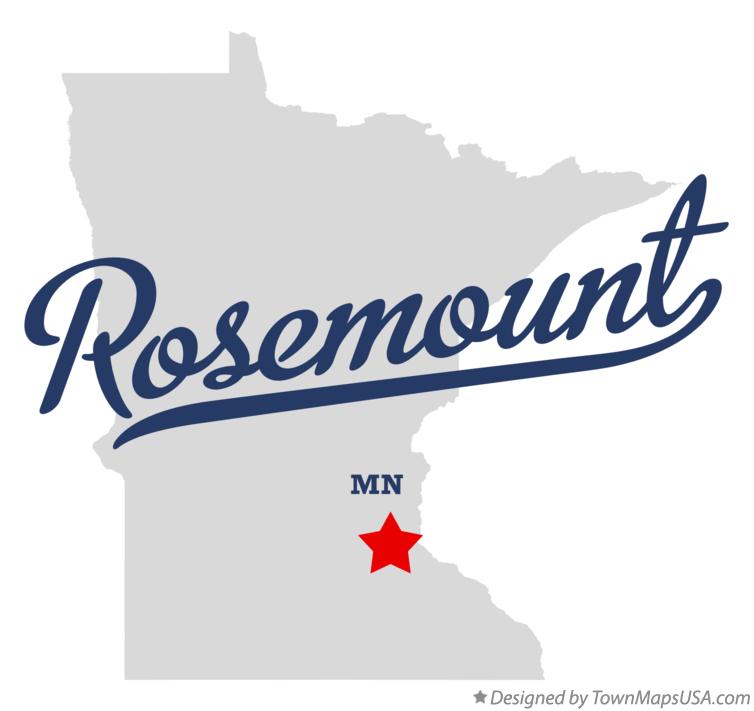 25 Oct All About The City of Rosemount Minnesota

Posted at 11:34h in MNRealEstate by jeffanderson 0 Comments
0 Likes
Share

The History of Rosemount

City of Rosemount Minnesota is a second-tier suburb of Saint Paul. It all started as a township in 1858. Then as a city in 1972. Then became a village in the early 1900’s.

Is Rosemount rated as a good place to live?

Niche.com rated Richfield an overall A rating. Money magazine ranked Rosemount as the 12th best place to live in the United States.

Some general information I have found about Rosemount

It is home to the Pine Bend Refinery. Which is the largest oil refinery in Minnesota. It is also the 14th largest in the nation. The population of Rosemount is 23,474 Additionally, the unemployment rate is 2.5%. The median home price is $311,300 and median age is 37.5. Lastly, the median income is $86,845.

How are the schools in Rosemount?

Fun things to do in Rosemount?

Rosemount has 27 parks. Is located near Lebanon Hills Regional Park. The Mississippi National River and Recreation area And Minnesota Zoo.

To summarize, I have found that Rosemount to be a highly rated suburb. Features highly rated schools. As well as lots of parks and community activities. Furthermore, it is located close to the Minneapolis/St Paul airport and MOA. In other words, I suggest considering Rosemount if you’re planning on moving to the Twin Cities of Minnesota.

See all home for sale in the City of Rosemount, Minnesota – CLICK HERE

I hope you have enjoyed my summary on Rosemount. Please reach out to The Anderson Team if you require more information. Or would care to see some of the homes in this wonderful suburb.