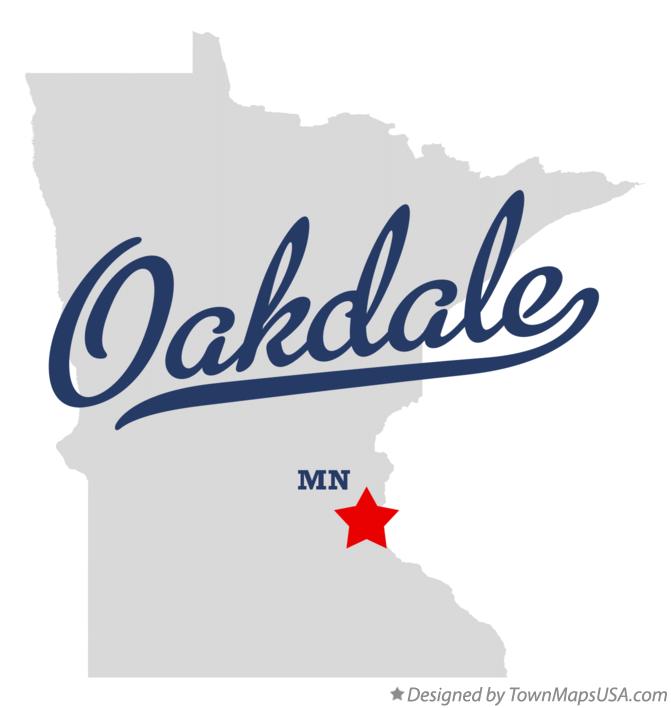 Posted at 13:27h in MNRealEstate by jeffanderson 0 Comments
0 Likes
Share

The History of Oakdale

Oakdale is a city in Washington County, Minnesota https://www.ci.oakdale.mn.us/ . Oakdale is part of the Twin Cities metropolitan area. The city is 10 miles east of Saint Paul. Oakdale was named after a grove of oak trees near the original site. Arthur Stephen suggested the name “Oakdale” at the first town meeting on November 1st, 1858.

Is the City of Oakdale Minnesota rated as a good place to live?

Niche.com rated Oakdale the rating of an A-  https://www.niche.com/places-to-live/oakdale-washington-mn/. It received A for jobs, diversity, health & fitness, and outdoor activities. Also, an A for Good for families.

Some general information I have found about Oakdale

Things to do in Oakdale

Oakdale is near lots of fun. Like the Wabasha Street caves, the Vali-Hi drive in theatre and many shops and restaurants.

How are the schools in Oakdale?

Oakdale has by School District #622. http://www.mnschools.com/school-finder/school-districts/independent-school-district-622/ Niche.com rated this school district an B https://www.niche.com/k12/d/north-st-paul-maplewood-oakdale-school-district-mn/. It has 10,767 students with a student-teacher ratio of 17 to 1.

To summarize, I have found Oakdale to be a popular city. Importantly, it features good schools and a convenient location. In addition, it has lots of parks and community activities. In short, I strongly suggest considering Oakdale if you’re planning on moving to the Twin Cities of Minnesota.

See this brand-new listing in Oakdale

A wonderful one-level home at 892 Heron Ave N. CLICK HERE to take a movie tour and review all the wonderful details.

All homes for sale in Oakdale, Minnesota

I hope you have enjoyed my summary on Oakdale. Please reach out to Jeff Anderson and The Anderson Team if you require more information. Or would care to see some of the homes in this wonderful city in the Twin Cities area of Minnesota.