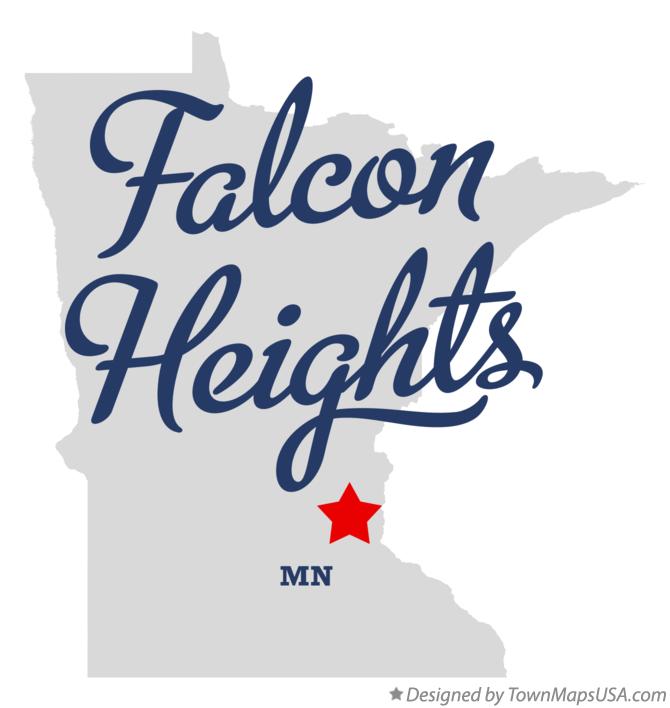 Posted at 17:16h in MNRealEstate by jeffanderson 0 Comments
0 Likes

The History of Falcon Heights

Falcon Heights is a city in Ramsey county, Minnesota https://www.falconheights.org/. Falcon Heights is part of the Twin Cities metropolitan area. It is a first-tier suburb. Located north of Saint Paul and east of Minneapolis. It has a wonderful location with easy access to both downtowns.

Falcon Heights was first settled in the 1850’s. On September 2nd, 1901, then vice-president Theodore Roosevelt first used the African proverb “Speak softly and carry a big stick” in a speech at the Minnesota State Fairgrounds. He became President two weeks later as because of the assassination of William McKinley. That was the start of his “Big Stick Diplomacy”. In 1949 the residents rejected annexation by Roseville and Saint Paul and voted to incorporate themselves as Falcon Heights.

Is Falcon Heights rated as a good place to live?

Niche.com rated Falcon Heights the highest rating of an A+ https://www.niche.com/places-to-live/falcon-heights-ramsey-mn/. It received A for jobs, health & fitness, and public schools. Also, an A for outdoor activities, good for families, housing, nightlife, diversity, and commute.

Some general information I have found about Falcon Heights

Some special features of Falcon Heights

It is home to the St. Paul Campus of the University of Minnesota. Also, the Lee Bolstad Golf Course and the Minnesota State Fairgrounds!

How are the schools in Falcon Heights?

To summarize, I have found Falcon Heights to be a highly popular city. Importantly, it features highly rated schools and a very convenient location. It is a highly rated city with an A+ rating. In short, I strongly suggest considering Falcon Heights if you are planning on moving to the Twin Cities of Minnesota.

CLICK HERE – All homes for sale in Falcon Heights Minnesota

I hope you have enjoyed my summary on Falcon Heights, Minnesota. Please reach out to Jeff Anderson and The Anderson Team if you require more information. Or would care to see some of the homes in this wonderful city in the Twin Cities area of Minnesota.