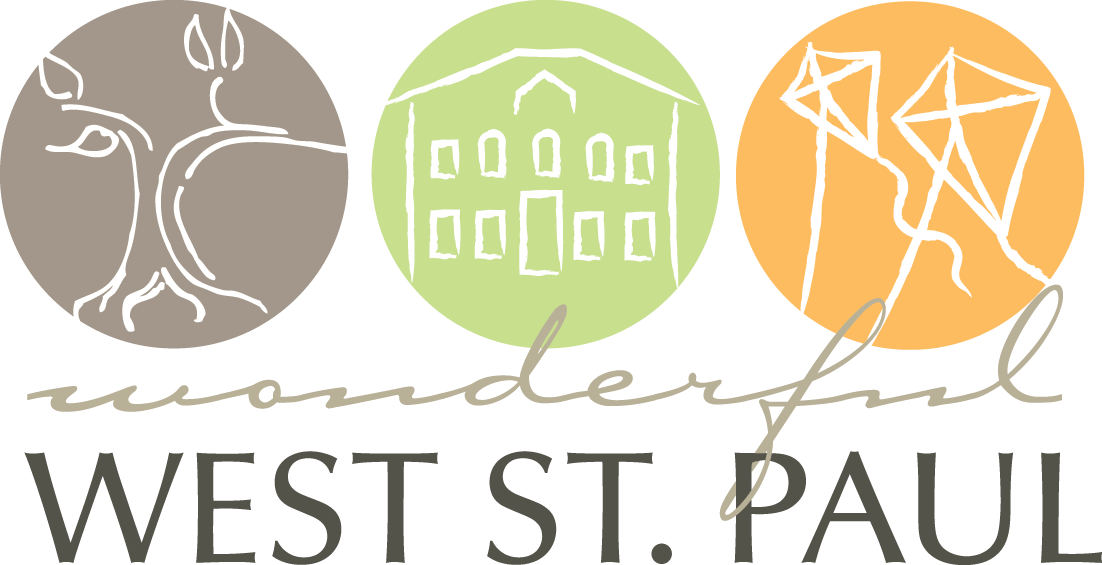 Posted at 15:47h in MNRealEstate by jeffanderson 0 Comments
0 Likes

West Saint Paul is in Dakota county, Minnesota. Also known as the “lower west side”. Located on the west bank of the Mississippi River and just south of the downtown of Saint Paul. 13 minutes’ drive to downtown. It is 12.2 miles and a commute of 21 minutes to Minneapolis. It is part of the Minneapolis-Saint Paul metropolitan area that has 3.52 million residents.

This area was home to the Sioux and Mendota Native American tribes. The first settlers arrived in 1858. Name came from the west bank of the Mississippi River (West) and Saint Paul in honor of Paul the Apostle.

Is West Saint Paul rated as a good place to live?

Some general information I have found about West Saint Paul Minnesota

How are the schools in West Saint Paul?

Niche.com gave it the high rating of a “A-“. It has 5,222 students. A student-teacher ratio of 17 to 1. Also visit www.mnschools.com for additional information.

To summarize, I have found West Saint Paul to be a popular city located near Saint Paul. Importantly, it has great amenities, parks and recreation facilities, and convenient commute times. In short, I strongly suggest considering West Saint Paul if you are planning on moving to the Twin Cities of Minnesota.

I hope you have enjoyed my summary of West Saint Paul Minnesota. Please reach out to Jeff Anderson and The Anderson Team if you would like to know more about South Saint Paul real estate. Or would care to see some of the homes in this wonderful city in the Twin Cities area of Minnesota.