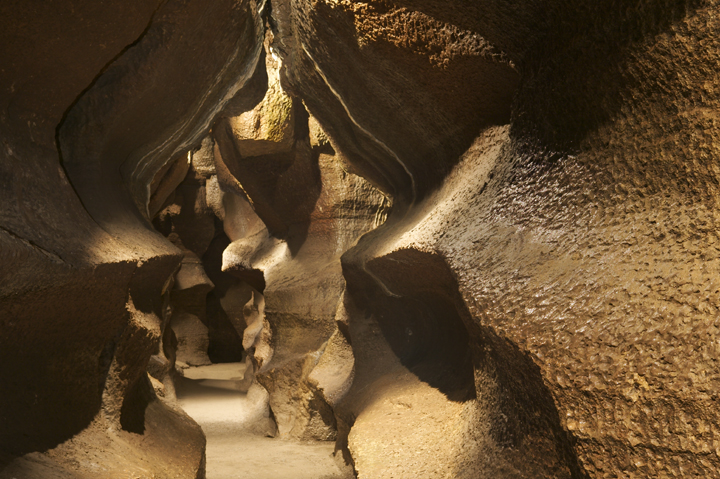 Posted at 13:54h in MNRealEstate by jeffanderson 0 Comments
0 Likes

Located on the southern border of Minnesota is a geological masterpiece known as Niagara Cave. The grotto is one of the largest in the Midwest. It is home to a 60-foot subterranean waterfall. Has 100-foot high ceilings, ancient fossils, spectacular limestone rock formations and calcite flowstone.

Discovered in 1924 when the legend has it that three pigs disappeared from a nearby farm and ended up in a sinkhole. Upon finding the livestock live and well they were located 75 feet underground. He then discovered the underground chamber and all its wonders. Tours then began 10 years later.

The cavern is millions of years old. But in 2015 it was the first commercial cave in the world whose energy use is 100 percent offset by solar energy. The large photovoltaic solar panel array produces approximately 45,000 kilowatts of energy a year.

Tours are April to November. Visitors to the cave can take hour-long guided tours. The tours include a mile-long hike through the underground marvel. A light jacket or sweater is recommended because of the cool and moist air.

For more information on this marvel and tours visit the website. Tours are currently suspended because of COVID19 but they hope to open again soon.